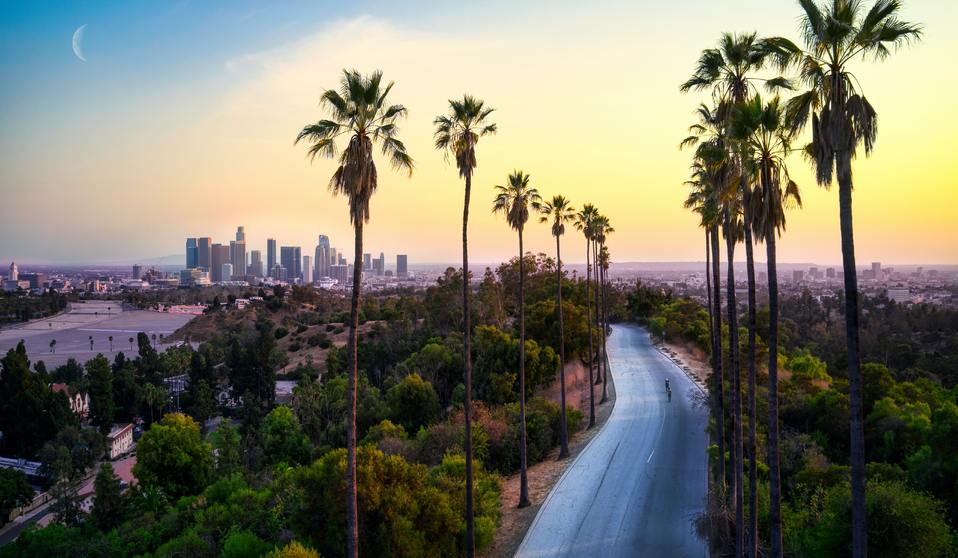 Los Angeles, California is a popular destination for both vacation and business. The City of Angels is home to Hollywood’s most beloved stars, a tech hub, and several pristine beaches. The Southern California city also has more airport options than most cities in America so if you are planning to fly into Los Angeles from Toronto, here are some things you need to know.

There are several airports in the Los Angeles area that can accommodate landing by a private jet charter, including:

Ultimately, the airport you choose depends on your intended destination. Typically, a jet charter from YYZ to LAX is the most common choice as it brings travellers right into the heart of LA. However, if you’re looking for an airport with less traffic, you might want to consider landing in another downtown airport like BUR as LAX is the fourth busiest airport in the world. Alternatively, boarding a jet charter from YYZ to SNA is highly valued for its access to the greater Orange County area.

Regardless of which airport you choose, you can expect to spend 5 to 6 hours in flight from YYZ to the LA area. If you’re in a hurry or want to cutdown on travel time, consider a private jet charter. Given our compact size and ability to fly at higher altitudes, we’re able to cut significant time off your flight!

Planning your trip to Los Angeles

Whether you’re in L.A. for business or a much-needed getaway, this city of sunshine offers several ways you can spend your time. You can take a stroll down Hollywood Boulevard and admire the thousands of brass stars or behold the iconic Hollywood sign located on the Santa Monica Mountains. Close by is another L.A. gem, the Griffith Observatory. This gateway to the cosmos invites visitors to admire the night sky through refracting telescopes, explore educational exhibits, or simply enjoy the breathtaking view of L.A. and the renowned Hollywood Sign.

The metropolitan area also has more museums and theatres than any other city in the U.S. You can visit the Broad, a premier contemporary art museum located in downtown L.A., or the Hollywood Bowl, one of the top live music venues in all of America. If art’s not your cup of tea, check out the largest collection of cars in the nation at the Peterson Automotive Museum.

Don’t worry sports fans–L.A. has a lot for you too. The city hosts several famous venues like the Staples Center, home to NBA’s Los Angeles Lakers, Los Angeles Clippers and NHL’s L.A. Kings. There’s also the Dodgers Stadium, the home stadium of the Los Angeles Dodgers. Whether you catch a game or go for a stadium tour, checking out L.A.’s sports scene is a must!

When it comes to food, the city is quite a trendsetter. There are all sorts of cuisines available for your choosing, including Mexican, Thai, Korean, and even Ethiopian eateries. As diverse as the food scene may be, L.A. does have a list of foods that it is most known for. The French Dipped Sandwich, tacos, and the strawberry donut are just some of the city’s most classic dishes.

Although L.A.’s public transportation system is relatively simple to use, renting a car is the most convenient way to explore the enormous city and we can take care of that for you! Our travel concierges offer outstanding door-to-door travel services. They take care of ground transfers, transportation, and hotels, so you can focus on enjoying your time in L.A.!