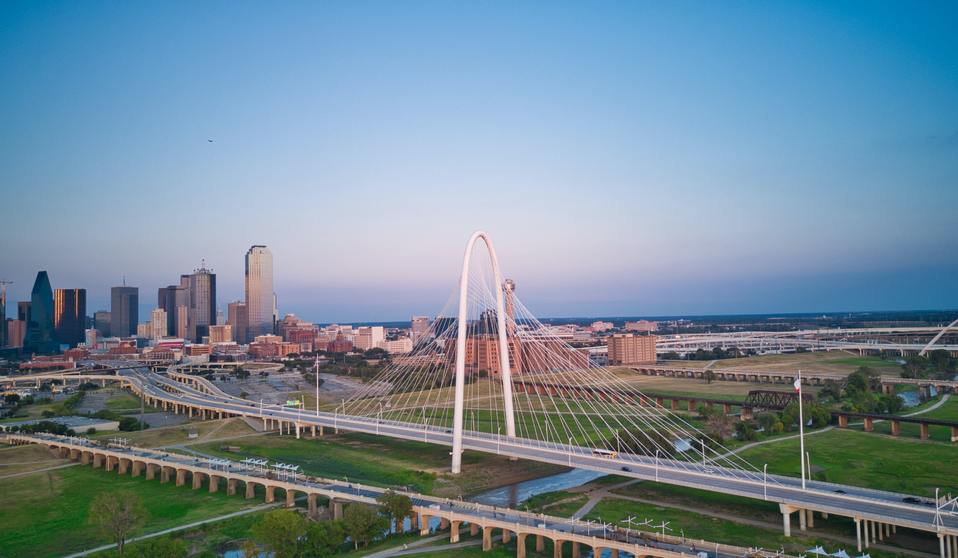 There’s a lot more to Dallas than cowboys and rodeos. People from all over the world gravitate toward this metroplex for both its business and tourism. With the third-largest concentration of Fortune 500 companies in the entire country and one of the greatest oil-related construction booms in the 1930s, Dallas has earned a reputation as a major business hub. Today, the North Texan city has evolved into a major hub for transport, finance, and telecommunication companies. But don’t let the city’s strong business core lead you to believe it’s not full of excitement. It touts a large art and music scene with countless museums and intimate art galleries plotted throughout the city. You can visit the Sixth Floor Museum at Dealey Plaza to learn about the assassination and legacy of President John F. Kennedy or check out the Dallas Museum of Art, located in the country's largest art district in downtown Dallas. Dallas is also a sports aficionado’s paradise, home to several incredible sports teams including the legendary Dallas Cowboys and the Dallas Stars. Book a private charter flight to Dallas and enjoy exploring this well-rounded city.

Where to Land in Dallas

There are multiple options available for flying into Dallas from Toronto. Some of the airports in the city include:

One of the main benefits of chartering a private jet is that you have the option to design a trip that works for you. If the above airports don’t work for your travel plans, that’s okay! There are several smaller airports in and around Dallas available for landing. Just let your travel concierge know where you’re looking to land, and we’ll find the airport that works best for you.

Whether you’re a sports aficionado or art connoisseur, a history buff or a foodie, Dallas has something for you. You can take a beautiful stroll through the Dallas Arboretum and Botanical Garden or check out several of the city’s museums, including the Sixth Floor Museum at Dealey Plaza, Dallas Museum of Art, and the Dallas Holocaust and Human Rights Museum.

A trip to Dallas would be incomplete if you didn’t visit the home of the five-time Superbowl champions, the Dallas Cowboys. Even if you’re unable to score tickets to a game, you can still tour the world-famous AT&T Stadium.

For a breathtaking view of the city, check out Dallas’s iconic Reunion Tower. Once you’re there, head to the GeO-Deck, the only indoor/outdoor observational deck in the city that offers stellar views of Dallas and its surrounding communities from 470 feet in the air.

If you’re looking for live music and great food, head on over to Deep Ellum. Deep Ellum, or Deep Elm, whatever you want to call it, has been the metropolitan city’s entertainment district since the 1880s. With bustling bars, streets filled with vibrant art and more than 30 live music venues, there’s a reason this district continues to be Dallas’s go-to spot for entertainment.

When it comes to food, Dallas dishes are intertwined with history, with clear Southern, Mexican, and Western influences. From fajitas and frozen margaritas to tex-mex cheese enchiladas and pecan pie.

Regardless of what’s bringing you to Dallas, Momentum Jets can help ensure all your accommodations are set for when you arrive. Our travel concierges will happily take care of booking ground transfers, transportation, and hotels. All you have to worry about is boarding the jet!